Echoes from the bardo

Your life on hold has always been about the melancholic but consoling soundtrack to a life of solitude and loss. It deals with the inner torments when life gets stuck in sorrow and despair. But the songs also offer a comforting touch for the troubled soul; they soothe the consuming feeling of desolation.

As the corona virus currently overshadows the world, I’m pretty sure everyone’s life is ‘on hold’ right now.

Maybe it’s the right time to tell you something more about the forthcoming album. It will be a concept album and will be called ‘Echoes from the bardo’.

I learned about the concept of the ‘bardo’ only after reading George Saunders’ ‘Lincoln in the bardo’. That book was okay-ish, but I definitely liked the idea of the bardo, the Tibetan term for the Buddhist ‘intermediate state’ between death and reincarnation. I especially like the way Saunders made it fit into another cultural narrative.

For me, the bardo seemed like the perfect symbolization for the whole idea behind Your life on hold. It’s the in-between world, that no-man’s-land between different stages in your life, between relationships, between darker days and better days. And sometimes… you’re stuck in the bardo for a long time.

The forthcoming album will be the soundtrack for this psychological no-man’s-land where dreams and fears are stuck together. But as always, there will be some light hidden in the shadow. 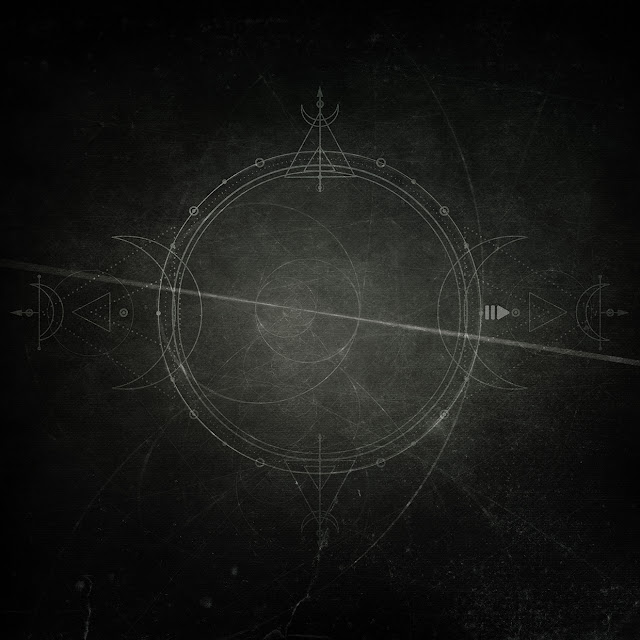 (Btw, this is not the cover artwork for the album. Hang on a little more for that!)