About Your Life On Hold

... the only people for me are the mad ones, the ones who are mad to live, mad to talk, mad to be saved, desirous of everything at the same time, the ones who never yawn or say a commonplace thing, but burn, burn, burn like fabulous yellow roman candles exploding like spiders across the stars ...
- Jack Kerouac

Driven by this ‘burning’ restlessness, YOUR LIFE ON HOLD is the melancholic but consoling soundtrack to a life of solitude and loss. The music expresses the inner torments when life gets stuck in sorrow and despair. But it also wants to comfort the troubled soul and soothe the consuming feeling of desolation.

A gothic rock sound seemed like natural and fitting to express the melancholic and gloomy narrative of YOUR LIFE ON HOLD. Dreamy and atmospheric guitars inject brightness and colours into the dark compositions, while a tight and solid rock sound sometimes turns the melancholy into an angry harder wall of sound. Therefore we like to call it ‘post goth’, because of the rich array of influences and textures, bringing the classic gothic rock sound to a new level. 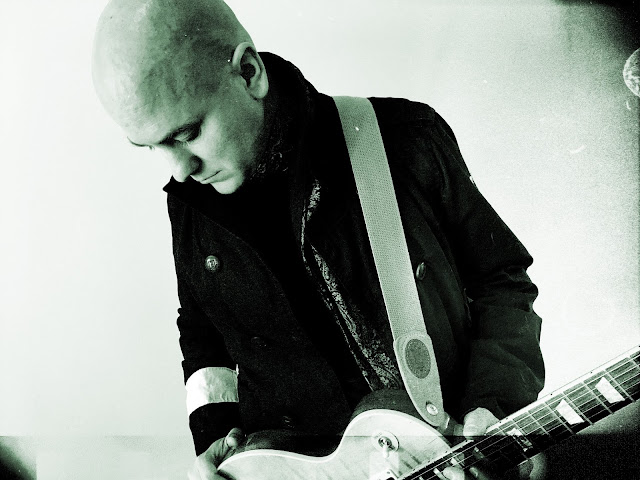 The debut album “Burning for the ancient connection” was the result of a longer musical journey by John Wolf. After producing electronic music for over 20 years, Wolf got totally bored by the knobs and buttons of machines and computers. He bought himself some new guitars instead and started experimenting in the studio. This adventure became a true quest for sound. While drenching the guitars in dreamy ambient effects, Wolf finally forged a new sound that would become the blueprint of the melancholic YOUR LIFE ON HOLD music. John Wolf’s classic ‘goth’ voice is the perfect finalization of his modern compositions.

As if he were exorcising his inner demons, the lyrics of John Wolf deal with disillusion, pain and desolation:


“Every night it happens, every night I die
I wash away the pain with a gun in my hand
I have a thousand dreams so I can fill up that hole
I have a loaded gun for my twisted soul”
(from ‘Attawapsikat’)

But within the darkness, there’s always a hint of light and hope. The melodic melancholy of ‘Phoenix’ and ‘Falling’ are therefore far more consoling than merely depressing, while the furious monster ‘Exorcism’ is the fierce but firm translation of the burning restlessness of the soul.

From the upbeat gothic rocker ‘Already lost’, to the slow and melancholic ‘Hope is for dreamers’, to the explosive ‘Exorcism’, YOUR LIFE ON HOLD explores all possible shapes of the genre, making it an adventurous and divers musical journey.

After getting in touch with Solar Lodge, things got in motion. While YOUR LIFE ON HOLD found itself a safe and professional home, the album got mixed by Artaud Seth, who gave the tracks that final exciting touch. 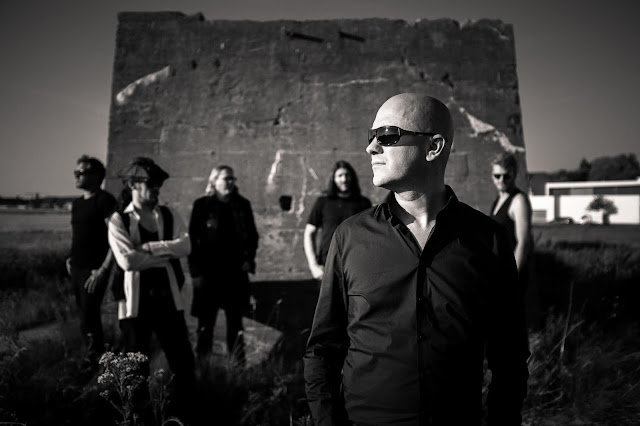 After the well-received debut album ‘Burning for the ancient connection’, YOUR LIFE ON HOLD resurfaced already one year later with a brand new gothic rock album that sounded even more dark and gloomy than its predecessor. On ‘My name is legion for we are many’ the band proceeded where it had left, but injected its typical sound with more maturity and depth.

“On the new album, there’s more of everything,” John Wolf explains. “It’s harder. And it’s softer. There’s more guitar, and there’s more synth. Having a blueprint of how YOUR LIFE ON HOLD had to sound like, I allowed myself to experiment and create new music that sounded both refreshing and recognizable.”

From classic gothic rock to more innovative post goth tunes, fans will just love the broad spectrum of dark guitar tunes the second album ‘My name is legion for we are many’ has to offer. From the catchy ‘Sunflower sutra’ and the harder ‘Tension’ to the classic goth rocker ‘Bruised’ or the shiny ‘Harvest moon’, the second album never fails to surprise and entertain. ‘Cold fever’ will take you on a sinister post rock adventure, while ‘System failure’ brings you that pure and unadulterated goth sound injected with some shoegaze. Melancholy was redefined in the heartbreaking 8 minute journey of ‘Detached’, probably one of the most impressive tracks by the band to date. 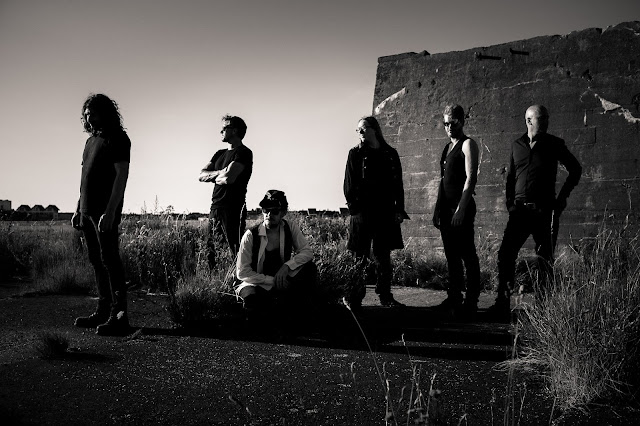 “I’m detached from your gravity
I’m floating into space
A million falling stars around me
I can wish whatever I want.”
(from ‘Detached’)

“While the previous album focused mainly on inner thoughts, the new songs address a certain ‘YOU’ being present in past and future,” John Wolfs clarifies. “I wanted the lyrics to be universal so people can resonate with the stories and feelings in the songs.”


“It’s a cruel game we’re playing
And we both know it’s a lie
It always ends the same
With just another lonely night.”
(from ‘Harvest Moon’)

On stage YOUR LIFE ON HOLD is a full combo of six bringing the gothic rock sound to life.